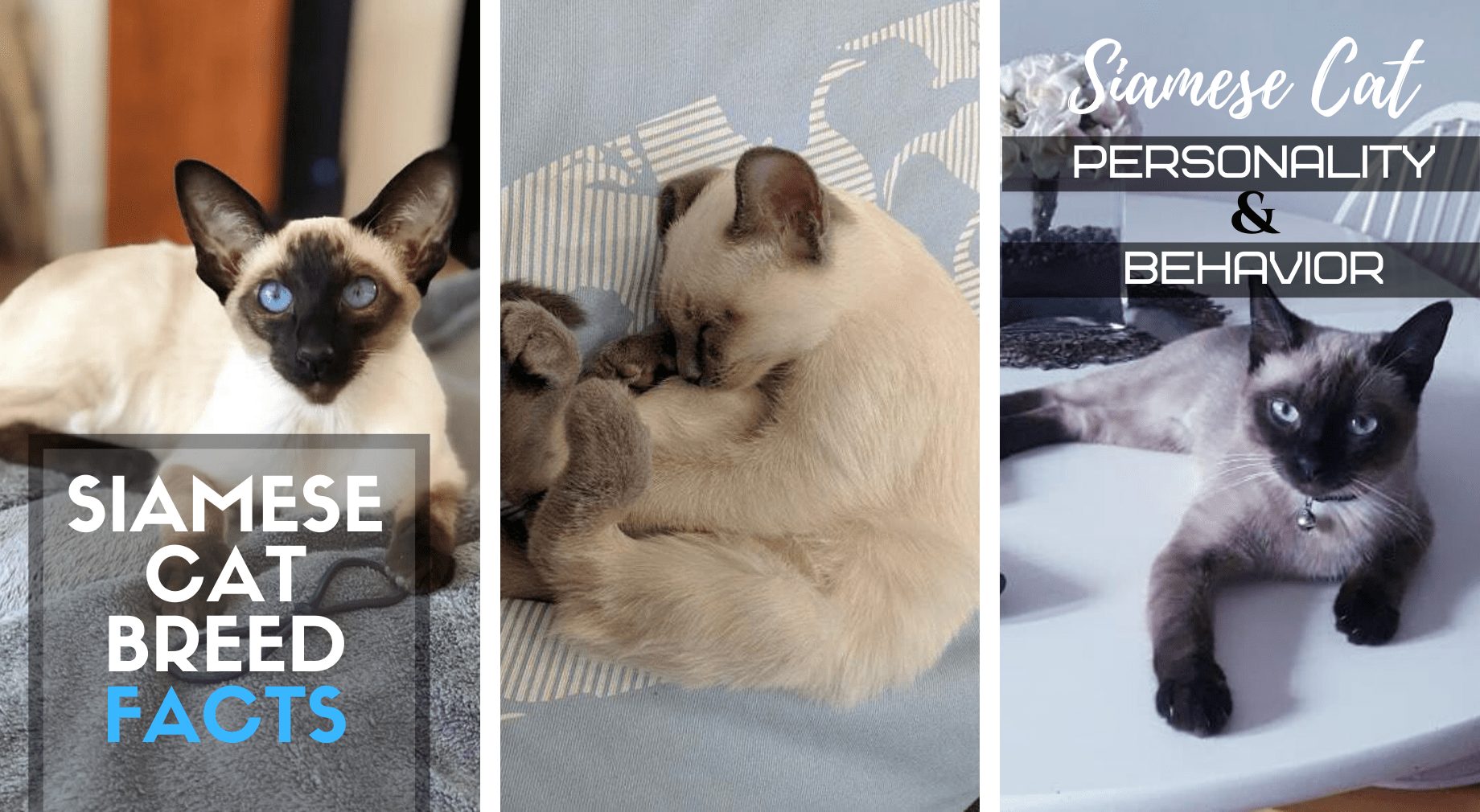 The Siamese is known to be one of the oldest royal breeds among cats. This breed is quite distinct from the rest not only due to its unique physical appearance but also due to its strong personality. They are surely not like the regular cat you must have seen. The Siamese is very chatty, highly friendly, and intelligent breed.

For those of you who had always preferred to have a dog as a pet but couldn’t do so due to certain restrictions can go in for a Siamese cat. A couple of Siamese personality would remind you of the friendly dog. They are extrovert in nature and love to play around with humans.

Today, let us go through some of the strong personality traits of this highly active breed. 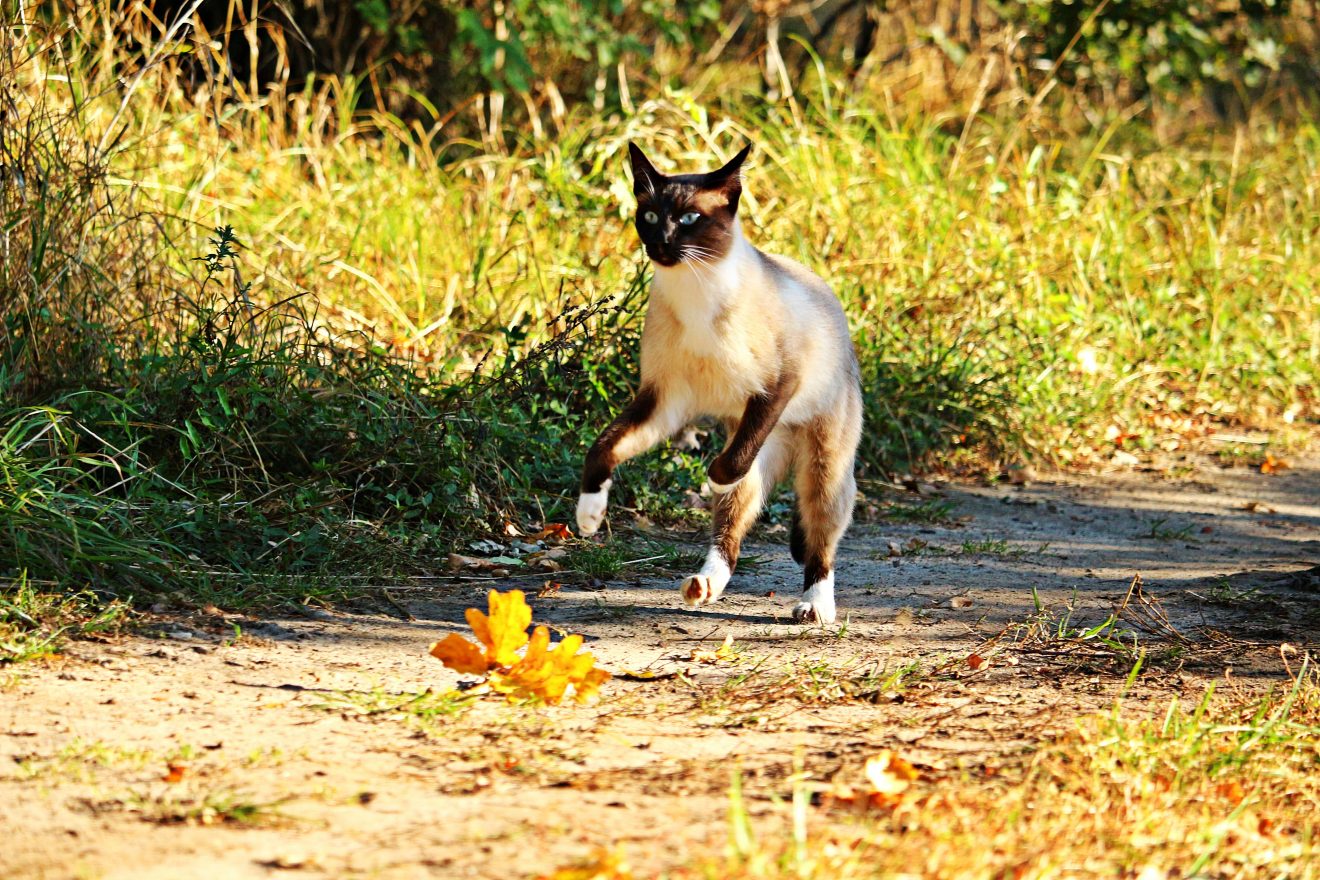 The Siamese have strong vocal skills. For all those cat lovers who had the notion that cats are mostly quiet and love to be silent then surely the Siamese would come as a surprise for you. This breed is recognized to be chatty in nature and they would love to tell you all about their day. Some of them would tell you how they destroyed a particular piece of furniture or how they caught a new toy or saw an insect. When the Siamese is in a good mood then their voice is soft and subtle. But when they are angry with something then the voice is sharp and piercing to the ear. So, it would become easier for the owner to distinguish the mood of their pet based on their voices. Hence, those of you who prefer a cat that has a demure nature and is soft then the Siamese is not the breed for you. Some of the Siamese prefer to hover around their owners constantly with their meows and cries.

The Siamese are known to have a compulsive behaviour wherein they constantly like to bite or lick themselves. You would start noticing this strange behaviour even before they are two years of age. Some of them start sucking any fabric such as wool or even engage in pica. Hence, if you find your cat doing such things then it is time to speak to the vet immediately.

Siamese would love to poke their nose into everything and anything. They are curious in nature and love to explore new things. This is a breed that prefers to stay outdoors wherein they can start exploring various nook and corner of the house or the garden. The Siamese breed gets bored easily indoors when they do not have much to do. Hence, if you prefer to not let your cat outdoor then you would need to keep them entertained constantly. Else they would start finding their own route of keeping themselves entertained by tearing any furniture or scratching the posts. The Siamese can also open the windows to explore the beauty of nature and do some bird watching.

Siamese is hungry for attention, especially from their owners. They have a demanding nature wherein they prefer to have someone constantly around them for the most part of the days. Hence, if you are someone who’s going to be out for almost the entire day with no one is at home then surely this is not the breed for you. However, you can also get another feline companion to keep your Siamese occupied. Some of them may get jealous of the new company but some easily adapt themselves. You can also get some toys to keep the Siamese busy and entertained. Get a cat tree for them so that they can play and also have their own sweet nap time.

Siamese is also known to be the royal breed. They are one of the oldest breed and also thought to be highly intelligent among their counterparts. Due to their curious nature, they would love exploring various parts of the house. Hence, you can have your house well-stocked with various items such as scratching posts, cat tree, window perches, and various interactive toys. You can also train your Siamese with a clicker, fetching, and use a leash while travelling outdoors. The Siamese can take up any opportunity and challenge such as opening the window, the door handle or even break the treat jar.

When it comes to loyalty, the Siamese is known to be more like a dog than a cat. Siamese prefers to stay around with people and become protective of their owners. They easily form strong bonds and can come out in defense towards those for whom they care. They mostly have a distinct liking towards a particular member in the family. Once they develop a liking then they constantly follow that person everywhere in the house. They immediately cuddle up and feel comfortable with them. As an owner, you need to take out some time to bond well with your cat else they would get upset or bored easily.

Do not go by the exotic and delicate appearance of the Siamese. They are highly active and like to play around to keep themselves entertained. Hence, it becomes a challenge to keep them indoors. Siamese is known as good hunters and can get home any prey.

The Siamese is an excellent breed with loyalty and friendliness topping the personality charts. You can carry out some research before getting one home since it may seem like a challenge for all the first-timers. 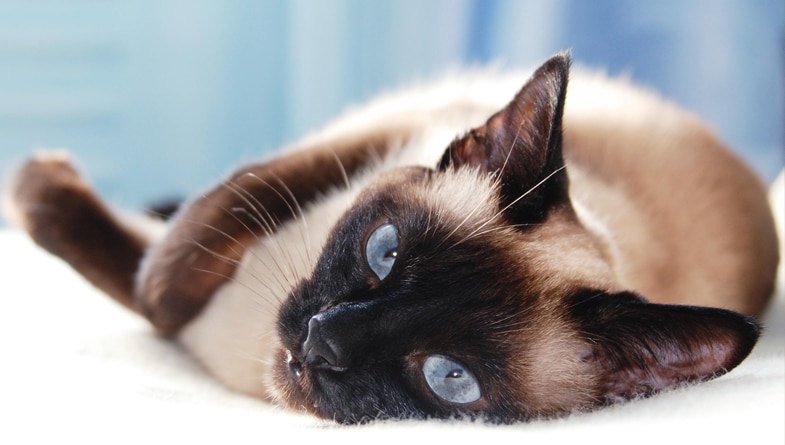