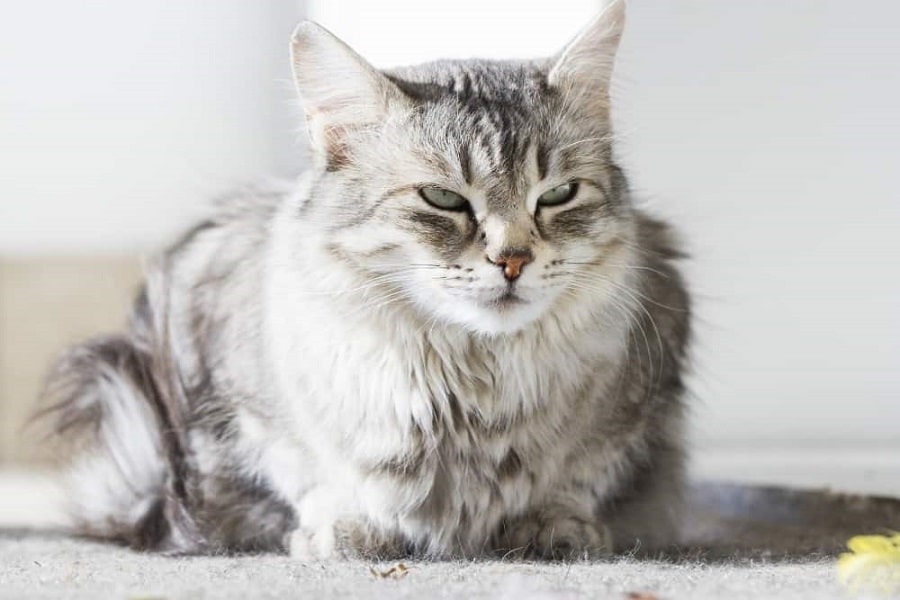 The Siberian cat is a medium-sized semi-longhaired cat that is both beautiful to look at and a loving companion. The Siberian is a forest cat native to snowy Russia, where its rich triple coat protected it from the cold weather. This breed has a charming temperament that makes it an excellent feline companion. It is a sociable, loving, sociable, and enthusiastic creature. They get along well with other cats and dogs, as well as kids. 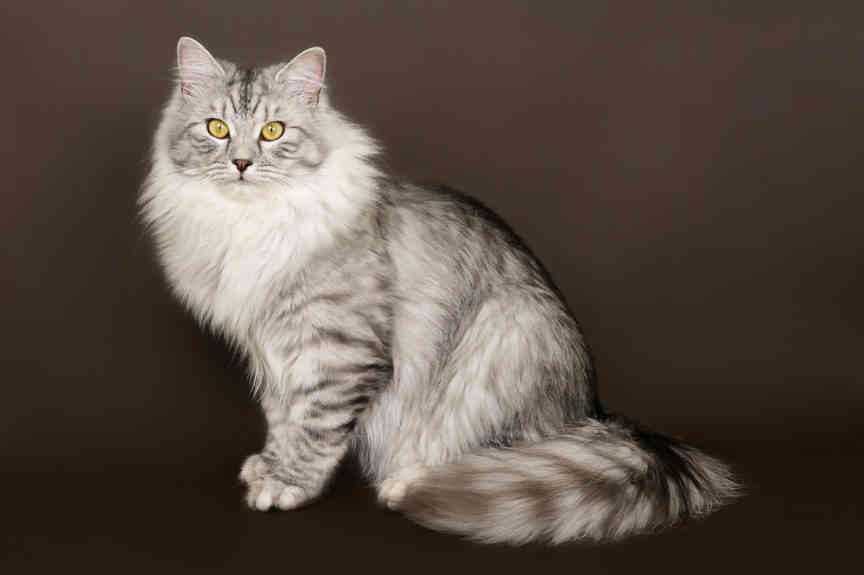 Although the Siberian cat breed is new to North America, it is not new to the rest of the world. Siberian forest cats with medium to long hair have been present for a long time. The exact date these cats arrived in Siberia is unknown, although many people believe they arrived with Russian emigration.

According to Siberian cat fanciers, Russian immigrants to Siberia took their cats with them. Long hair mutations may have happened in three separate places: Russia, Turkey, and Persia (Iran).

Furthermore, it’s possible that the mutation for long hair originated in Russia and then migrated to Turkey, where it crossed with native cats to produce the Turkish Angora. And Persian cats are the product of crossbreeding with indigenous cats. As a result, we can conclude that all longhairs are descended from Russian long hair.

These cats have lengthy coats due to the harsh temperature in Siberia. Through mating with the local cats, these cats evolved longer fur, all-weather coats, and huge bodies. Siberian cats have evolved into a powerful, long-haired breed that can withstand the harsh climate of the region. The Russian Longhair differs from the Persian and Angora in several respects, including size, colored eyes, long tails, and huge coats.

Because of food shortages, the administration of the former Soviet Union forbade citizens from owning dogs in 1980. In 1987, the government abolished the limitations, and cat fanciers and breeders created cat organizations and began keeping records of cat breeds. In Moscow, the first Russian cat show was held in 1988. The International Cat Breed Association approved the Siberian cat breed in 1996, and the American Cat Fanciers Associations recognized the breed in 2006.

The personality of Siberian Cat 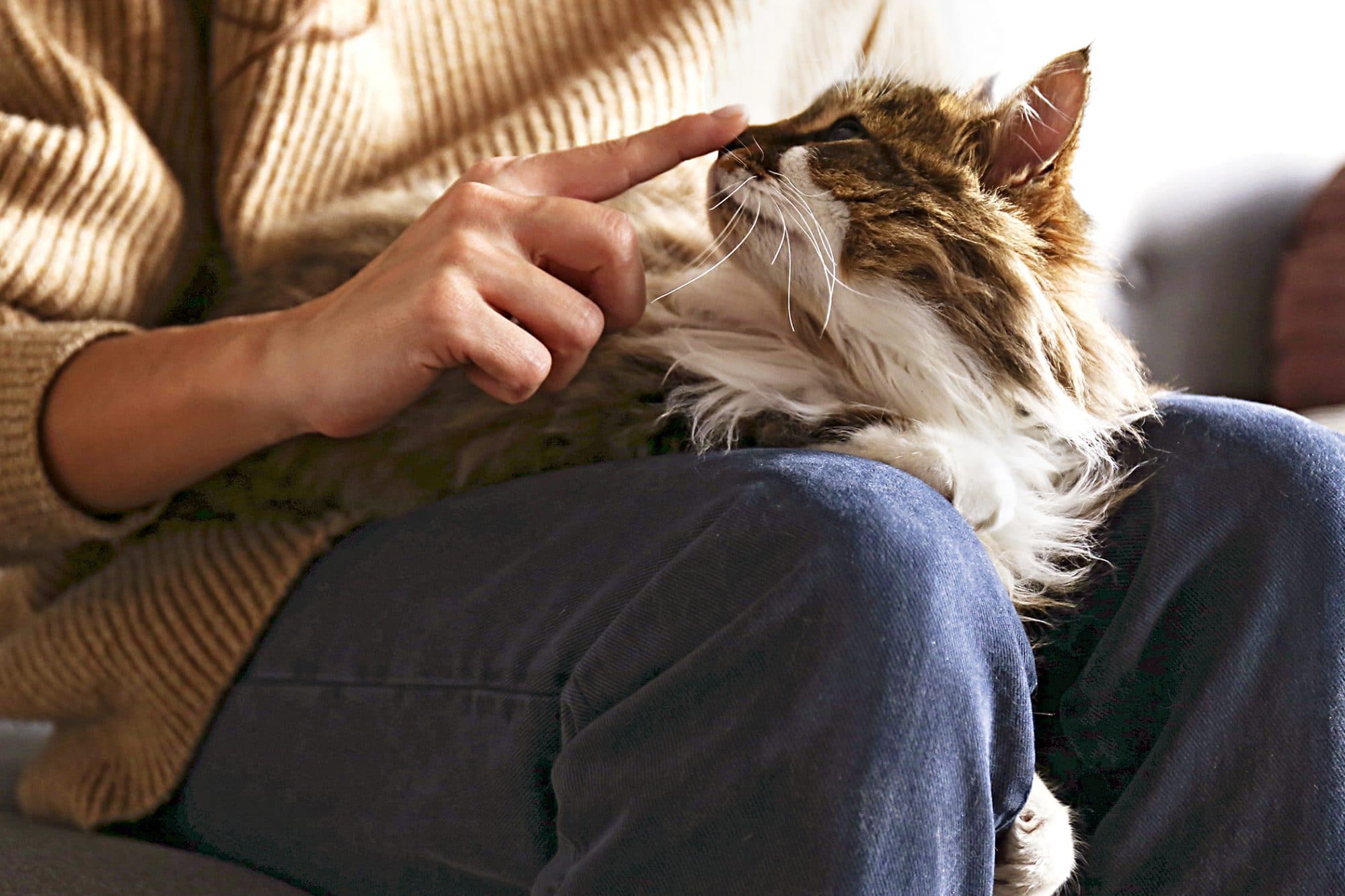 The Siberian is a breed that is both affectionate and versatile. They blend in nicely with most environments, especially those including young children, dogs, and other pets. They have a low-pitched voice that chirps rather than meows. They are not overly demanding, but will happily accompany you around the apartment.

They are affectionate and attach themselves to their family members. They are quite intelligent, so plenty of toys and puzzles will be required to keep them occupied. They prefer the water, unlike other cats, and will frequently be spotted playing with a dripping or running tap, or even attempting to join you in the shower! 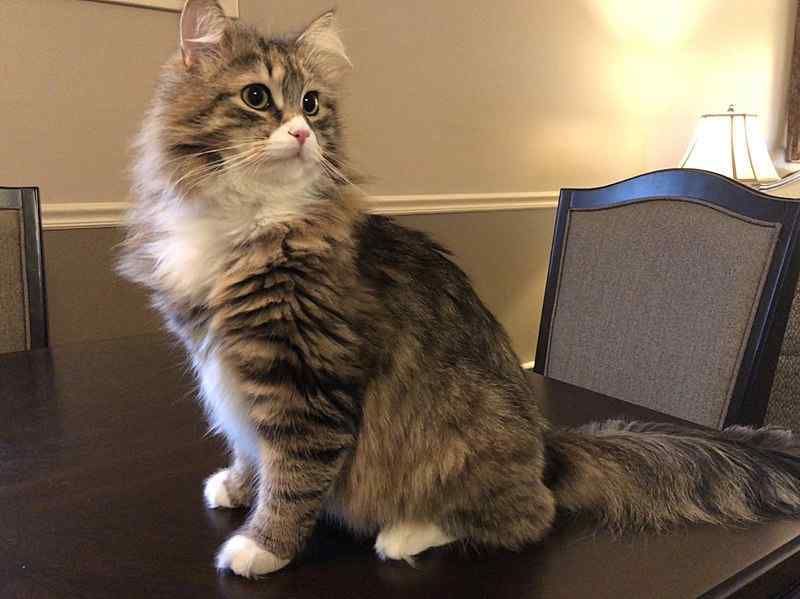 These cats range in size from medium to large, with a great physique, strength, intelligence, and cute facial expression. They are medium-sized and well-muscled, with a strong belly and a back that is somewhat higher than the shoulders, giving them the appearance of solid weight.

Their eyes vary in colors, ranging from gold to green and everything in between. The ears are medium in size, rounded at the tip, and placed wide apart. The eyes are huge and have a slight oval in shape. The body is rectangular but not too long, and the cat is medium to large, with a broad chest and well-muscled body. The neck is thick and short. The paws are large and the legs are medium length with plenty of bone and power.

The tail is large at the base and narrows as it gets closer to the tip. The coat is medium in length, with a large ruff, and a dense, soft and fine undercoat that is covered by a coarser. The Siberian can be identified by its great range of colors and patterns. 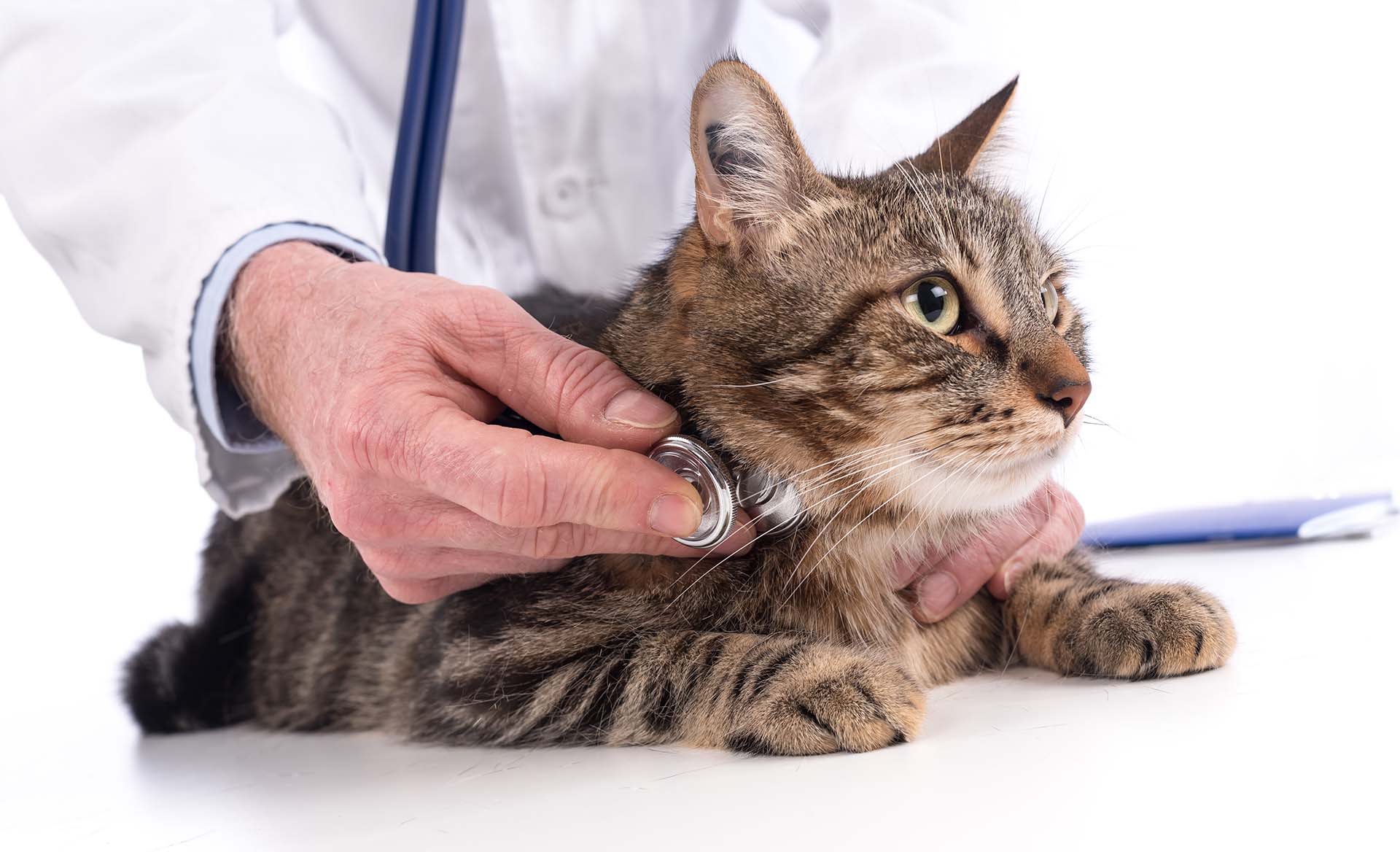 A Siberian cat can live up to 12-15 years and it can weigh up to 15 to 20 pounds. In comparison to other cat breeds, Siberian cats are relatively healthy. They do, however, have a slightly greater risk of ‘Hypertrophic Cardiomyopathy,’ or ‘HCM.’ The heart muscle thickens as a result of this disorder. This is a prevalent problem in Siberian breeds. Responsible Breeders of Siberian cats test their cats for this disease to avoid breeding diseased cats. As a result, it will not be passed down to future generations.

Remember that if you have brought a pet into your home, you must safeguard him from common health issues. It’s also critical to keep a Siberian cat at a healthy weight. It’s one of the simplest methods to keep your pets healthy and protect them from heart disease. As a result, you must maximize your preventive abilities to keep your cat healthy.

1. Is it true that Siberian cats shed?

2. Is it possible for Siberian cats to live indoors?

Siberian cats can live inside or outside. They can be quite happy indoor cats if they have a lot of toys to play with, despite their high energy and lively nature.

3. Do Siberian cats and dogs get along?

Yes, Siberian cats and other dogs get along fine. They are active and curious, and they enjoy interacting with other dogs and cats. They have a lot of patience and like developing bonds with family members and other animals.

4. Is there a difference in size between Siberian cats and Maine Coons?

No. Siberian cats are smaller than Main Coons. The typical weight of a Maincoon cat is 18 pounds, with a height of 3 feet. Siberian cats, on the other hand, weigh an average of 17 pounds and stand 2 feet tall.

This breed is extremely intelligent and lively. As you go about your day, this sociable and affectionate feline will follow you about and purr in your lap as you comb her coat. Siberian Cats adore their owners, yet they are not afraid of strangers.