Does Your Aging Cat Need a New Diet and Lifestyle? 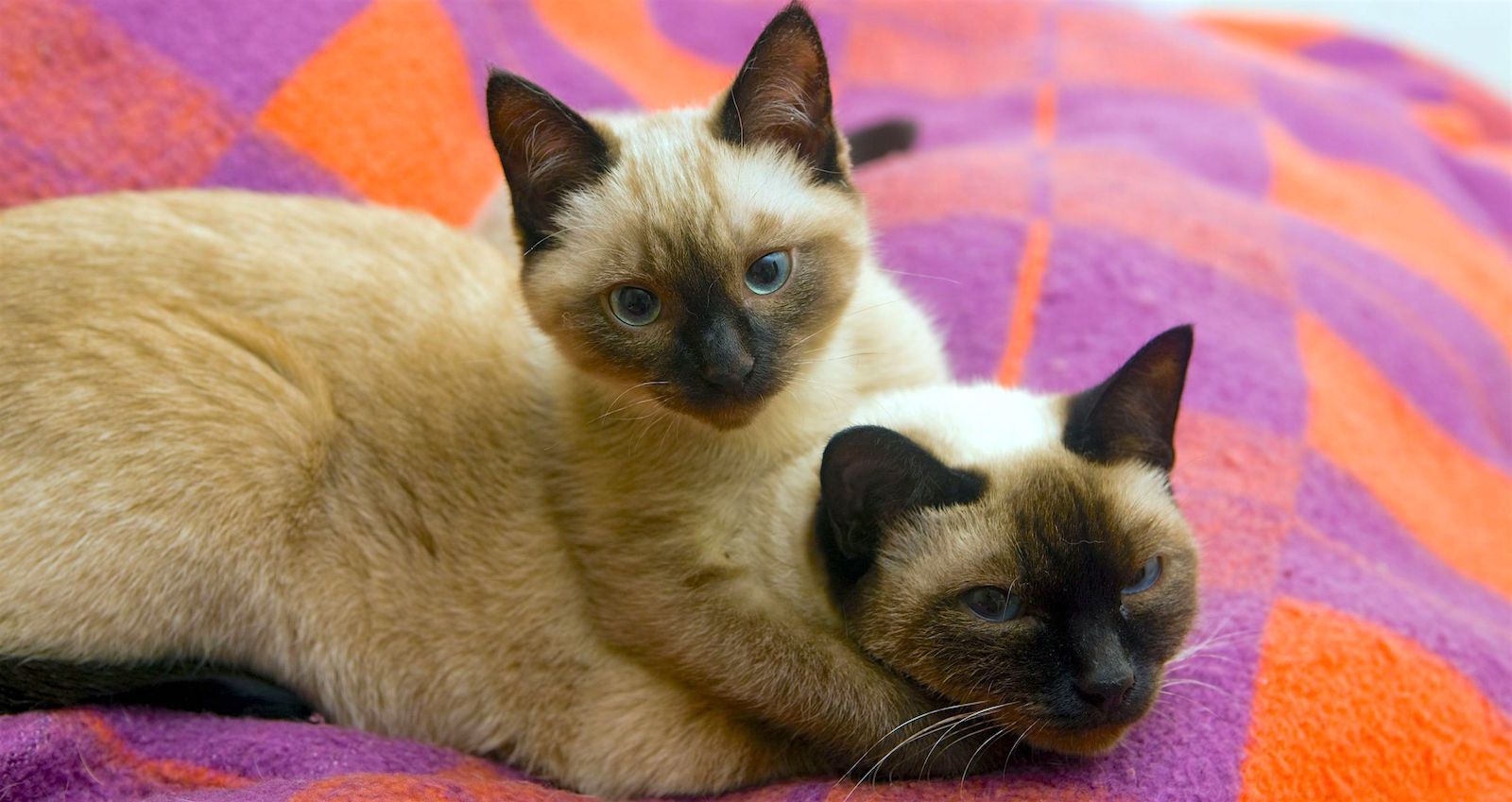 They are loving and friendly in nature.

They are attention seekers.

Due to their unique body structure, the needs of these cats has also changed. The Siamese cats are mostly known for living a longer life when compared to an average cat.

What this means to the owner?

The owner should be willing to deal and take care of the elderly Siamese cat.

As the cat starts to age, their daily activities, diet and lifestyle undergoes changes. Hence as a responsible cat owner, it is up to you to start recognizing the changes of your aging cat.

At the same time, you should ensure that the cat is taken care of properly irrespective of their age.

One of the initial signs to notice in a cat during their aging years is a sudden drop in their appetite.

As kittens and teens, the cat’s dietary habits were different. But when they gradually start to age, their food intake reduces.

In other words, the caloric intake tends to reduce as compared to the teen counterparts. You should be checking with the vet on the dietary changes that is required for an aging cat.

As the cat ages, they suffer from issues in bowel movement. The cat may suffer from constipation including a litter box that looks empty. They would strain to defecate. 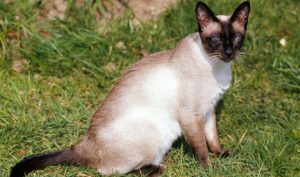 An aging cat would not be that active as it was during their teen years.

They would find it difficult to play around, jump and run. They start experiencing loss of motility as they age.

External physical changes are natural for all cats as they start to age.

Their appearance and the quality of their skin and coat would also undergo gradual changes.

The coat may lose the luster and shine. They also experience general thinning of the skin along with tooth issues, brittle nails and footpad thickening.

Changes that are required in an elderly Siamese cat:

An elderly Siamese cats no more likes too many surprises in their daily life. They prefer to have a routine lifestyle.

As the cats reach their geriatric years, they do not like to have too many changes in their routine.

A change which can lead to mild stress in a young cat would have a huge impact on an elderly cat. Hence for the best interest of the cat it is good to maintain a simple routine without any changes or surprises.

Few of the examples that can be incorporated, do not shift their food dishes instead let it stay at one place, do not rearrange the furniture since it can be too overwhelming for them.

As a cat gets older, they are prone to some or the other health issues. One among them being the kidney failure problem.

This can occur to any cat and Siamese is one among them. Thus as an owner, you should ensure that there is plenty of water available for your Siamese cat.

The water would help in flushing out any toxic waste from the kidneys since as the cat age’s the kidneys do not function as efficiently as it should.

There are some owners who build water fountains for their cat since it would encourage them to drink water and stay hydrated.

Having a good water filter solution is important for an aging cat. As an owner, you should ensure that only fresh and clean water is provided to your cat.

The aging cat may also suffer from loss of hearing and vision. Some of them would suffer from arthritis.

Having such a medical problem would mean that the Siamese becomes even more vulnerable. Hence if something frightens your cat, try to be assuring with them.

Do not ignore them. All they need is a sense of reassurance from their owner.

Also the cat would no longer be able to jump around easily as they would have during their younger days.

They would prefer to have little set of steps for reaching out to their napping area or food.

Try to avoid any kind of furniture that can lead to falls. Since they are unable to see well, as an owner you would need to setup some barricades to avoid any slips and falls.

Even though the Siamese cat age, they still love to have attention and care.

You may not see them running around or jumping with the same intensity as their younger counterparts. But they would still prefer to be in the company of their owner.

The older Siamese cats provide a sense of contended joy which you would not find in a younger or a teen cat.

It is anytime better to cuddle your elderly cat. An extra love and care would make those aging years a blissful one for the cat.

There is no doubt that as we all age, the dietary needs also change.

The same also applies to pet dogs and cats.

The diet undergoes a major change as compared to their younger counterparts. There are certain manufacturers who specially prepare diets for senior Siamese cats.

Their diet foods contain lower amount of phosphorous and protein. This would slow down the inefficiency function of their kidney.

The diet should also have a strong smell since with age the elder cats tend to lose their sense of smell. Wet foods are preferable than dry foods.

Aging leads to tooth problems and lost teeth. Thus they would have difficulty in chewing hard dry food.

When you provide them with wet food, it becomes easier to chew and swallow.

Wet food also means an increase in the water consumption which is ultimately good for the functioning of their kidneys.

As an owner it is important to identify the signs of aging and be caring towards them. All that a cat would need in those years is love and care.

They need understand and reassurance. Make the necessary changes in their diet and lifestyle so that the cat’s health does not detoriate further.