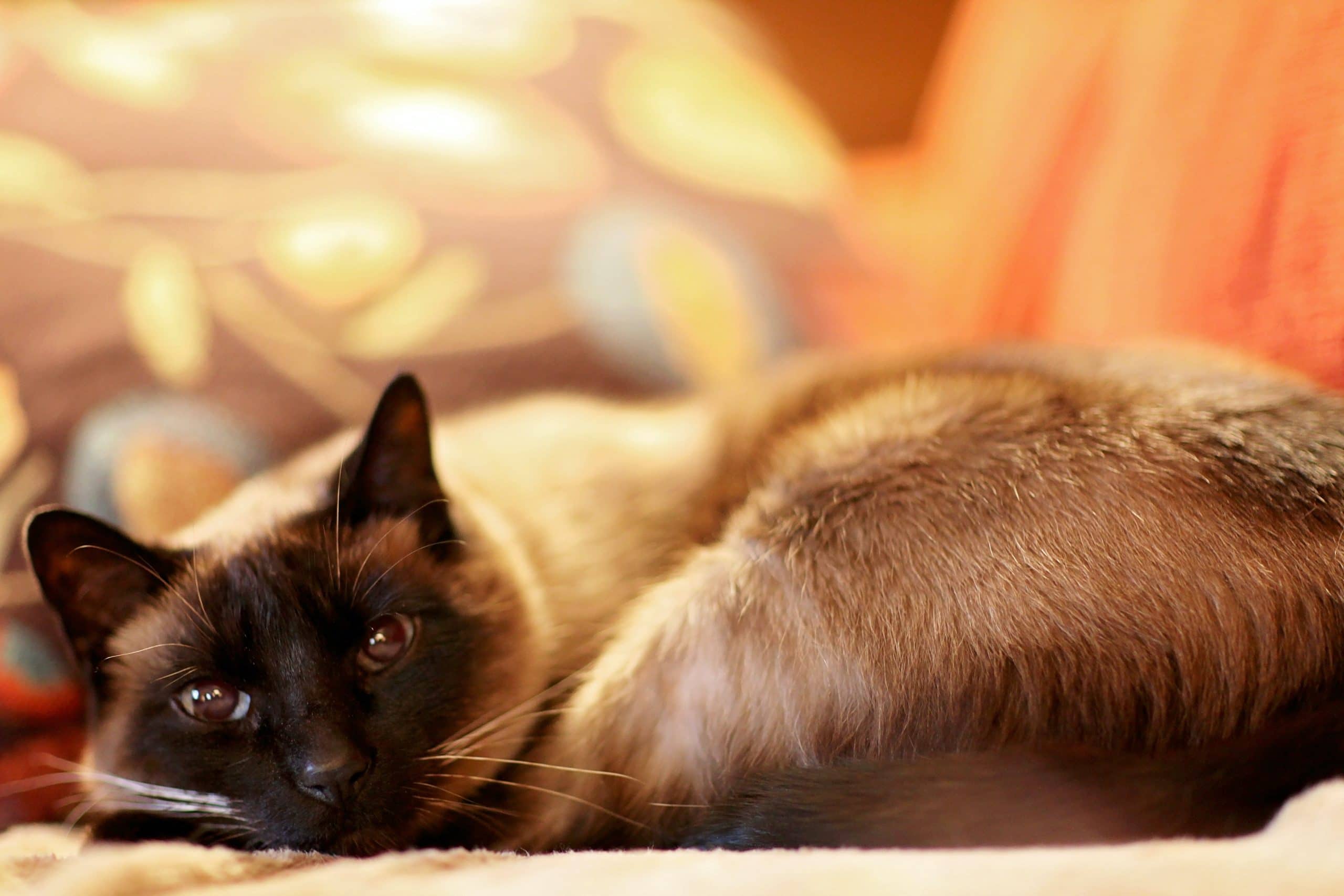 April 6 is the ‘purrfect’ day for cat lovers. It’s National Siamese Cat Day. This is the day when we honour these magnificent felines. Siamese cats, also known as “Meezers,” are among the world’s most popular cat breeds. We adore these beautiful animals, and we hope you do as well. Since its introduction to America in the 19th century, the Siamese cat has come a long way. They were called “an unnatural, nightmare kind of cat” when they first appeared in London. According to Cat Fanciers’ Association registration data, Siamese has recently ranked among the top ten cat breeds in America. In celebration of April 6 as National Siamese Cat Day, here are ten things to know and do about the sleek and stylish breed.

The Siamese cat is one of the oldest Oriental/Asian cat breeds, and its origin is believed to be in Thailand, formally known as Siam. These cats, known as Royal Points, were held in such high esteem that no one could touch them. The Siamese’s acceptance into Western culture seems to be a mystery. The Siamese is also the world’s most recognizable breed. Many consider this feline to be a “normal” breed, one that evolved without human involvement. A Seal Point was depicted in the manuscript “Cat-Book Poems,” written in Siam (now Thailand) between 1350 and 1700. Nobody knows when the Siamese came to the United Kingdom or America. In 1884, a pair of Siamese cats was given to the sister of the British consul general in Bangkok, who exhibited the cats in London the following year. On the other hand, Siamese cats were seen 13 years earlier (in 1871) in the first modern-style pet show at Sydenham, London’s Crystal Palace, where they were called “an unnatural, nightmare kind of cat.” 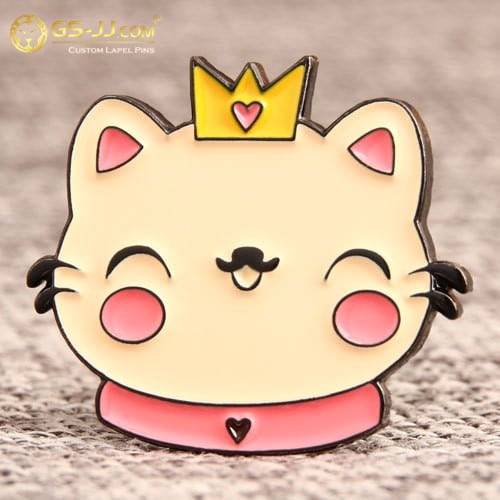 To welcome the arrival of National Siamese Cat Day, many cat owners order souvenirs such as Siamese cat pins, stickers, etc. in advance. They use these items in their daily lives, such as wearing cat pins on backpacks, clothing, hats, and putting cat stickers on walls and books at home. People express their love for Siamese cats in these interesting ways. GS-JJ.com can customize cat lapel pins with excellent quality and affordable price, which is the choice of many pet lovers.