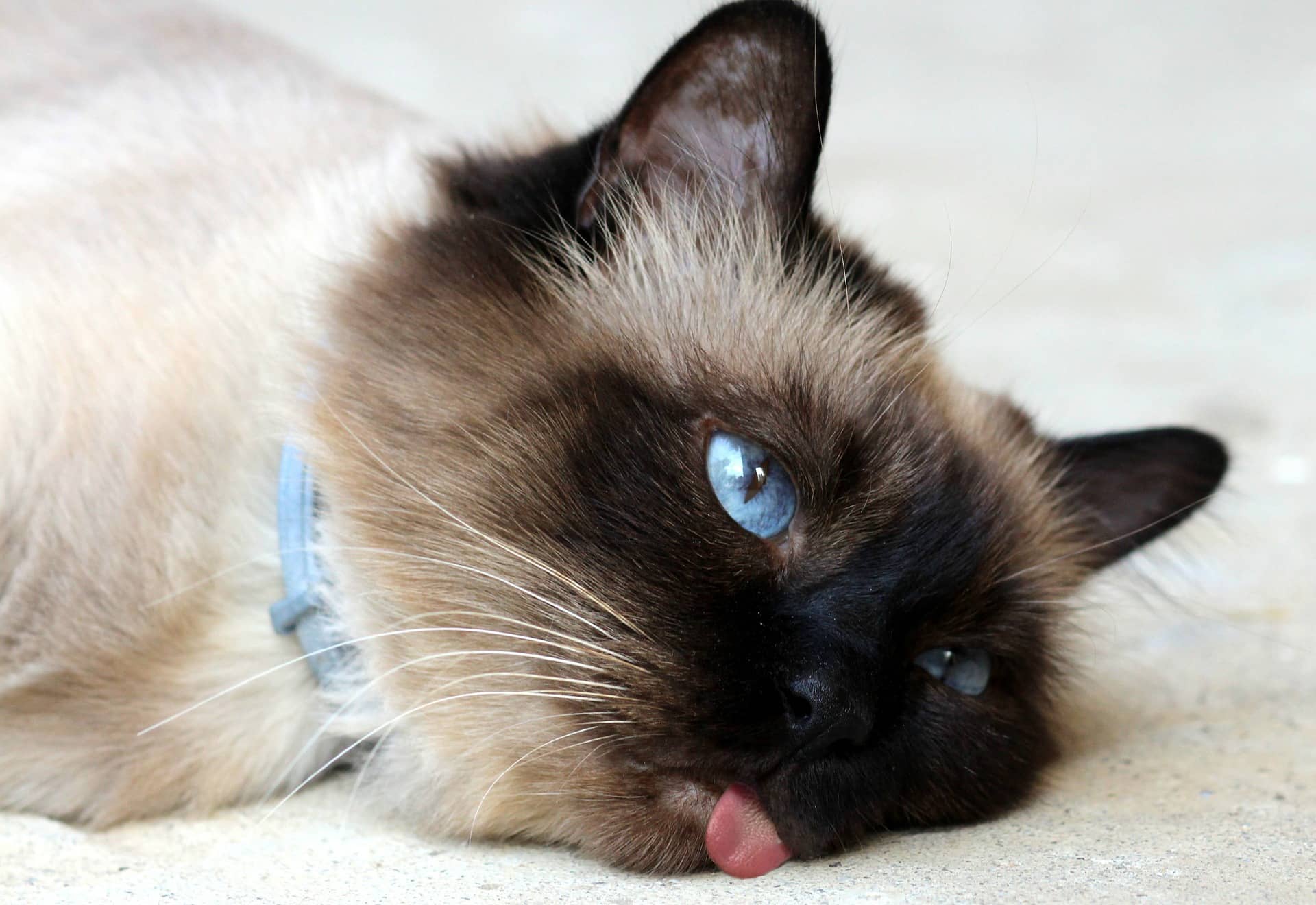 Since we don’t use the same language as our cat, sometimes we are confused by its behavior. We sometimes think that he is disobedient or stubborn when his behavior is perfectly normal for a cat. However, by better understanding how cats communicate and, for example, why they meow, it is possible to live with them in perfect harmony.

Know your Cat to Better Understand It

The Cat Is a Solitary Animal

He likes to have moments of solitude to sleep or prowl. It is a predator that prefers to hunt at night, an instinct that will not go away even if you feed it regularly. Your cat should be able to express his natural behavior and instincts. Let him spend time alone if he chooses to do so. If your home is very busy, provide places of refuge where your cat can hide. Cats like enclosed places (cardboard boxes or commercially available bedding) where they can take refuge to sleep.

Don’t be surprised by the time your cat spends resting. His instinct is to conserve his energy to go out hunting at night. Cats also like to sleep high up and, if they are afraid, will try to take refuge as high up as possible. If possible, provide a high place for your cat to hide, or better yet, a cat tree.

The Cat Is Playful

Let your cat hunt. His “prey” will not necessarily be a real bird or mouse but could be a cat toy. Toys at the end of a fishing rod, for example, are excellent for creating a playful interaction between you and your cat. You will sometimes let him win so that he can express his natural hunting behavior. If you let him occasionally catch the toy that serves as prey, he will be very proud. Play is very important for a cat and if you let him satisfy his hunting skills inside the house you will limit the number of “gifts” he will bring back from outside.

Your Cat Wants You to Be Proud of Him

Cats don’t bring you birds or decapitated mice to scare or bother you, they do it because they are proud of what they have caught and want to show it to you. If you pretend not to see it or if you scold it, it will think that you don’t like the prey and will try to bring you something better next time. And let’s not forget that until a few years ago, cats were used as rodent hunters to protect farms (grains…). Bringing back their prey was probably also a way to show their usefulness!

How to Speak Cat: A Guide to Decoding Cat Language

Smell is a very important means of communication for them. They leave messages in various ways: When your cat rubs himself on a wall, a piece of furniture or a door, he marks his territory. When he rubs himself on your leg, he communicates with you by saying “you are mine”. By doing his claws, he also leaves a visual message while sharpening his claws. A cat’s claws should be short and sharp – it’s not meant to bore you or damage your furniture. Make sure your cat has a place in the house where she can and is encouraged to do her claws. There are several types of scratching posts. Choose one that your cat likes. Giving him a scratching post is the best way to prevent him from damaging your furniture and turning your relationship into a confrontation. By learning to better understand your cat, you’ll create a stronger bond between you and your cat and know what he wants to say to you. Your cat really talks to you – so look and listen!

Just like humans, cats have well-defined physical expressions. You will therefore learn how to understand your kitty even better. Did you know that your cat only meows with humans? In fact, it is a language that cats have developed especially to communicate with us. You can recognize your cat’s mood by observing its face, ears and eyes. Cats change the expression of their face through the position of their ears and sensory hairs as well as through the narrowing and dilation of their pupils. Here are a few examples to help define your cat’s mood:

Someone who loves his cat, understands his language just for this reason – like a mother understands her baby. The more a cat is attached to man, the more intensively he uses his voice, he meows. English behaviorist Michael Fox has identified 16 different sounds in the cat’s language that occur regularly and has grouped them into three categories. 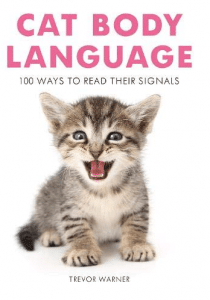 Decode the Body Language of the Cat

Meowing is not the only means of communication between you and your cat or kitten. Her body language is just as expressive.

It is first of all by pheromones, odorous markers, that the kitten expresses his relationship. By rubbing himself against your legs, he labels you as his owner and at the same time draws your attention to mealtime.

If the tail is at rest, so is the kitten; if it is trained, it is attentive, vigilant and interested. Its disappearance is a sign of fear or submission. The wagging of the tail is more difficult to interpret. A slight fan on the tip of the tail conveys a certain excitement, while a wider beat signals to the human caressing it that it is enough!

A kitten that will attack strongly resembles its feline cousins: picked up paws ready for the attack, lying ears, spiky hair, spit and fire should impress the opponent. The jump on the prey will be prepared by a raised paw and three others fully extended.

A particularly loud purr welcomes your caresses? Ask yourself if your cat is not sick: his eyes are half closed and he seems crushed by the misery of the world.

What about You: How Do You Talk to your Cat?

It is by the name you give it that you say the most things to your cat. This name must be short (no more than two syllables), not lead to prejudices against him (“Claw”) and, above all, not resemble that of a human being around him! 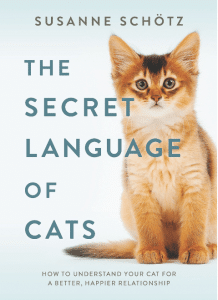 The Secret Language of Cats: How to Understand Your Cat for a Better, Happier Relationship