The Do’s and Don’t s of Introducing Cats 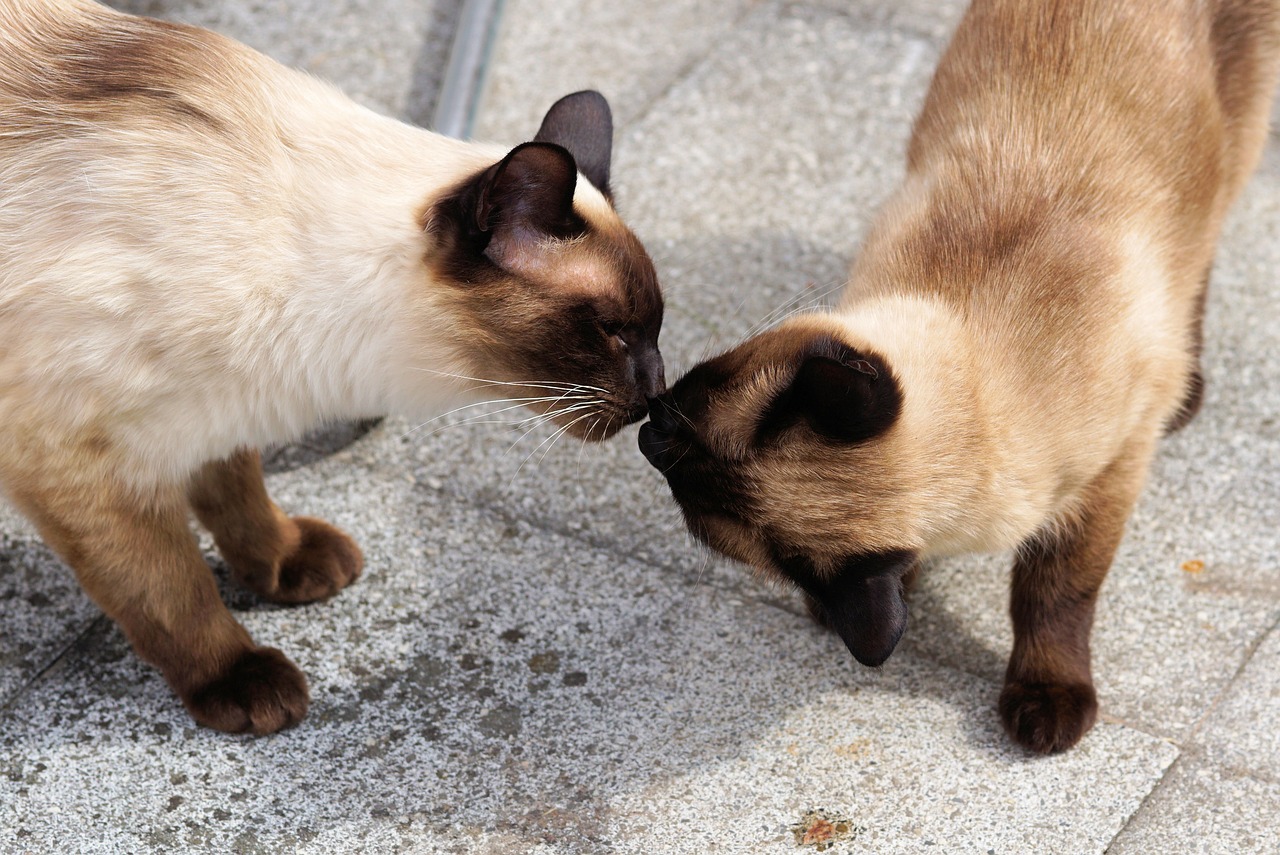 If you are a cat owner and love being around cats, then one cat as a pet would never be enough. There are chances that you would want more than one cat to give you company.

Well, there are a host of reasons for owning more than one cat. But when it comes to introduction of a new cat with the existing one then it isn’t as simple as it may sound.

Cats are known to be social creatures who would love to mingle around with their own tribe. But there are certain cats who prefer to be left alone and do not prefer any other cat’s interference.

It would create a sense of panic among the existing cat when you get a new one. Hence when you plan to get a new cat then get yourself ready either for a battle or a surprise welcome by the existing kitty.

As an owner, you would need to take it slow and steady with both the felines. It is not easy to break the ice but with certain tricks, surely it would help. Today, let us walk through some of the Do’s and Don’ts of introducing one cat to another. 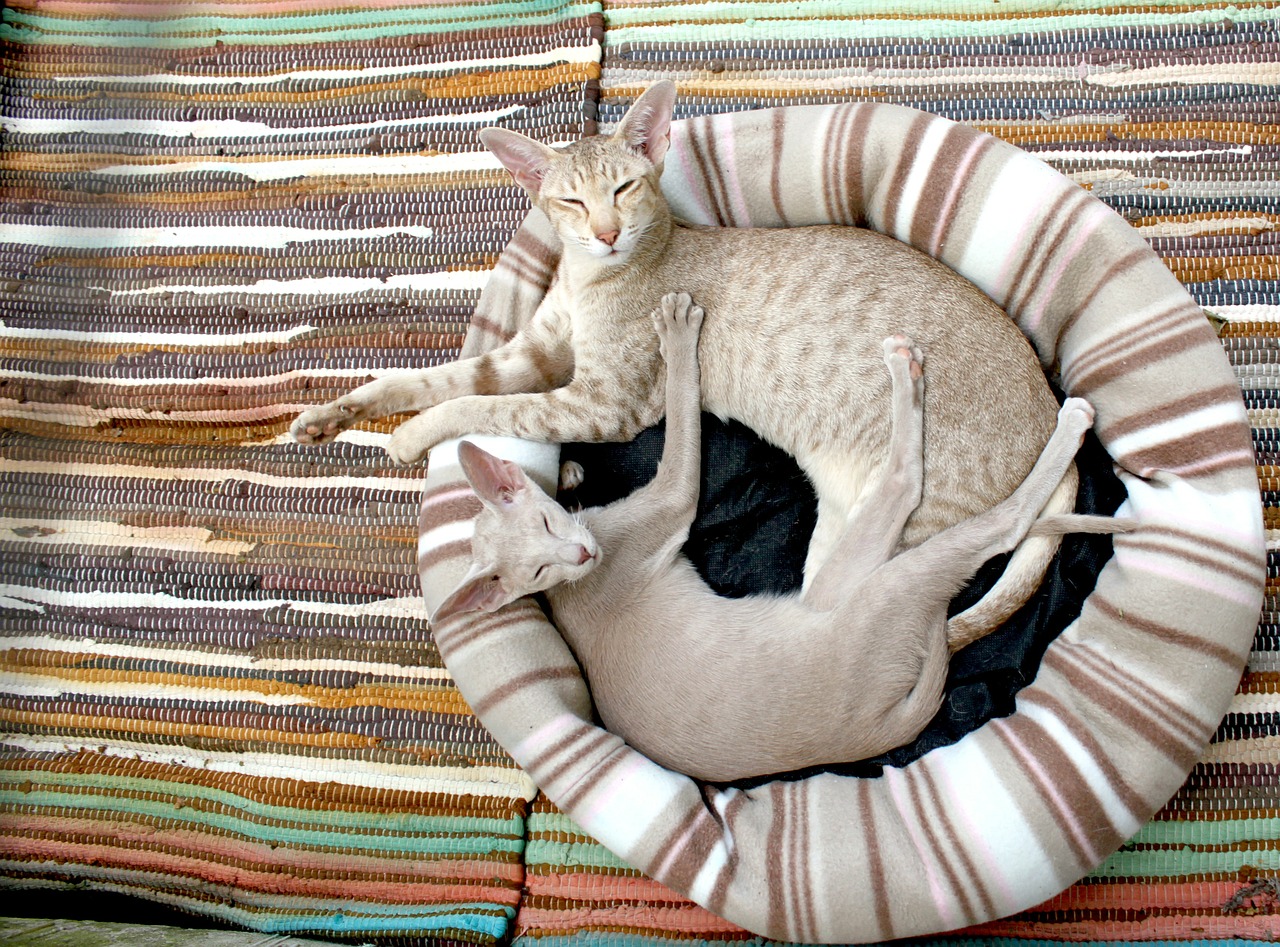 Not every pet is the same. Some cats are social whereas some prefer isolation. If you have not introduced your cat to other cats in your neighborhood and always kept them alone in the home, then possibly it would retaliate with a new introduction. Hence it becomes important to understand your existing cat’s individual behavior and personality. Once you get to know of the same, you can then get another pet of the same traits. For example, if you plan to get a kitten when you already have a older cat then possible the older one would get irritated. The kitten would insist on playing whereas the older one has grown out of this stage. In such cases, you can plan of getting two kittens who can give each other company. The older cat would gradually love to watch them play.

Allow the cats to smell each other:

Through a baby gate you can allow both the cats to sniff each other. Ensure that the door does not open completely else if they are not yet ready for the meet then it can lead to a fight situation. As an owner, it is important to gauge the rate at which both the pets would be familiarizing with each other.

Some fun games or activities can instantly create a bond between two felines. Hence make their first few activities enjoyable. It would help them to associate pleasure along with acceptance of the other cat. Praise both the cats on certain occasions and pet both of them. 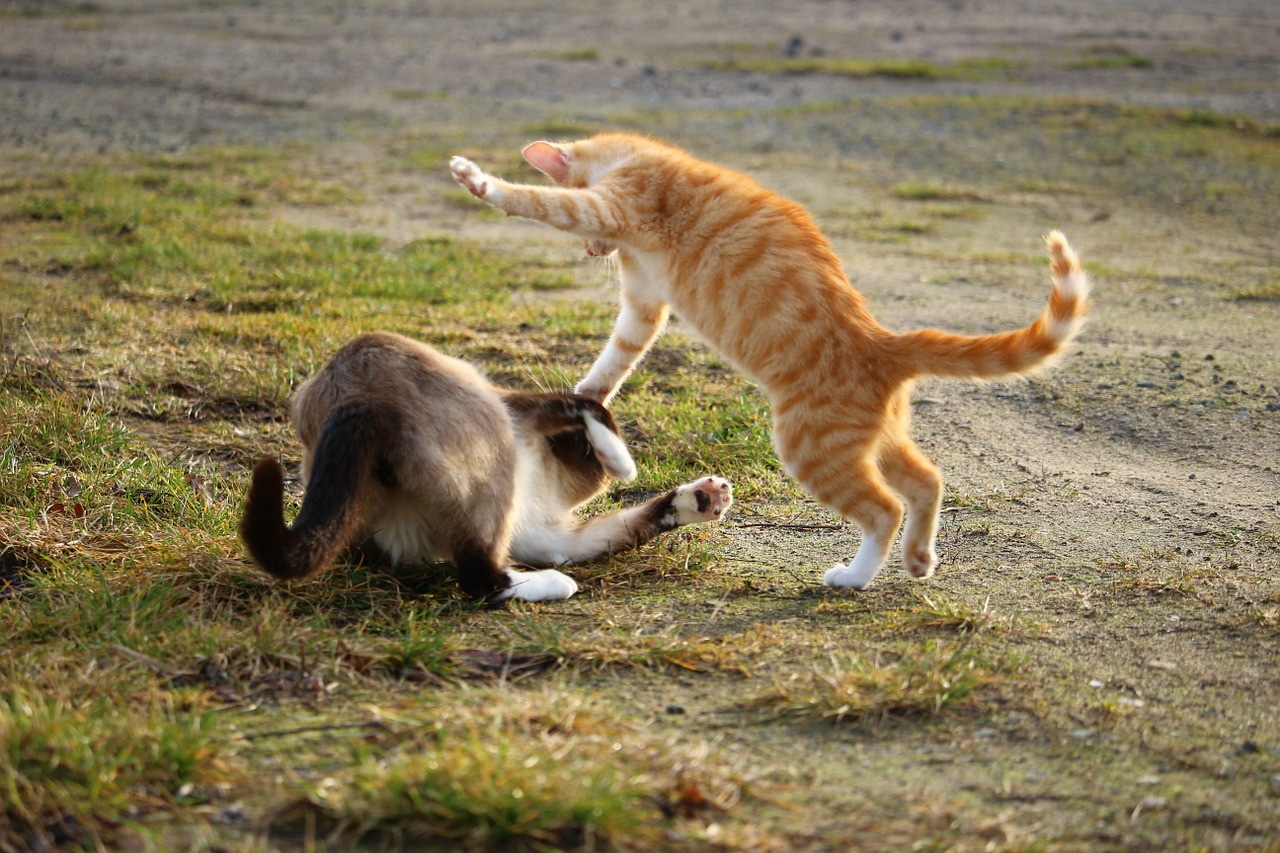 Do not rush, have patience:

The most important part of introducing two cats is that you should have lots of patience while doing so. Do not rush with the introduction program. In certain cases, the cats can mingle within 4 to 6 hours whereas for some it may take months for the introduction to complete. Do not get discouraged when you see that the cats are not getting along well. It all depends on the behavior and the personality traits of the cats. The good news is that no matter how long it takes to get along, but once they do then it would seem as the bests buddies. During this period of introduction, both the cats would need love, pamper, snuggle time. Gradually with perseverance and patience, you may turn a fight camp into a haven of peace.

Do not leave them unsupervised:

When you introducing both the cats, especially when they are together in a room it would be better not to leave them unattended. It is important to allow them to mingle together but under someone’s supervision. If there are hisses and growls, those can be ignored. But when an actual physical banter begins then you would need to intervene with caution and break it out. Hence this step has to be taken slow and steady. Appreciate both the cats when you see them accepting or tolerating each other. Few words of praise can change the course of behavior among both the kitties.

Don’t assume that your existing cat would accept the new one instantly:

When you plan to get a new kitty, it would be wrong to assume that the existing one would instantly accept the new partner. There is a whole lot of difference in the behavior of your cat with humans and with pets. Hence, the process has to be taken slowly. First and foremost, introduce their scent to each other. After which you can move on to visual appearance and then getting them  closer to each other. All of this process completely depends on how they behave during each step of introduction.