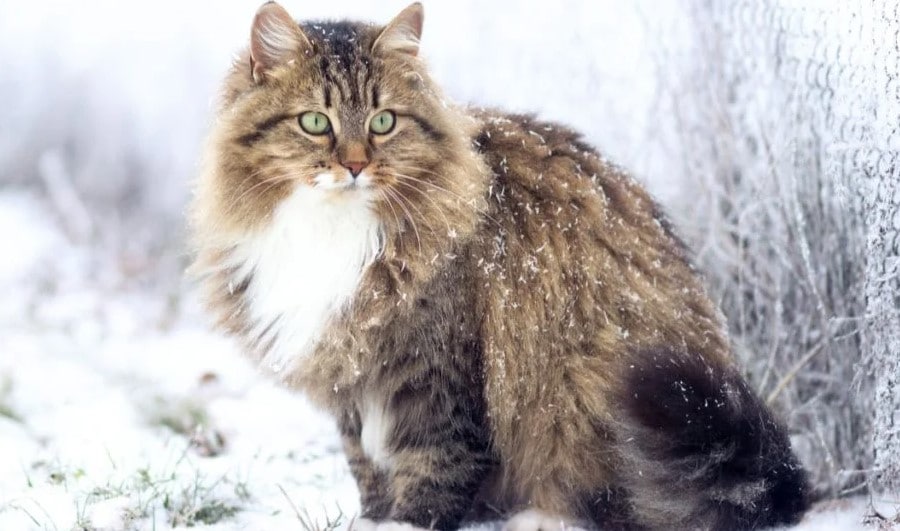 Today, we’ll talk about the beautiful Russian cat known as the Siberian Forest Cat, which has been around for centuries. They are one of the most popular cat breeds. These forest cats, often known as Siberians, are well-renowned for their ability to shine in cat shows.

The Siberian Forest Cat has a thick coat and a stocky build, making it a stunning feline. They are Russian cats, as their name implies, and are even the country’s national cat. The cat took a long time to leave their native land, even though they’ve been around for a long time. The breed has now been recognized by both the Cat Fanciers Association and the International Cat Association. 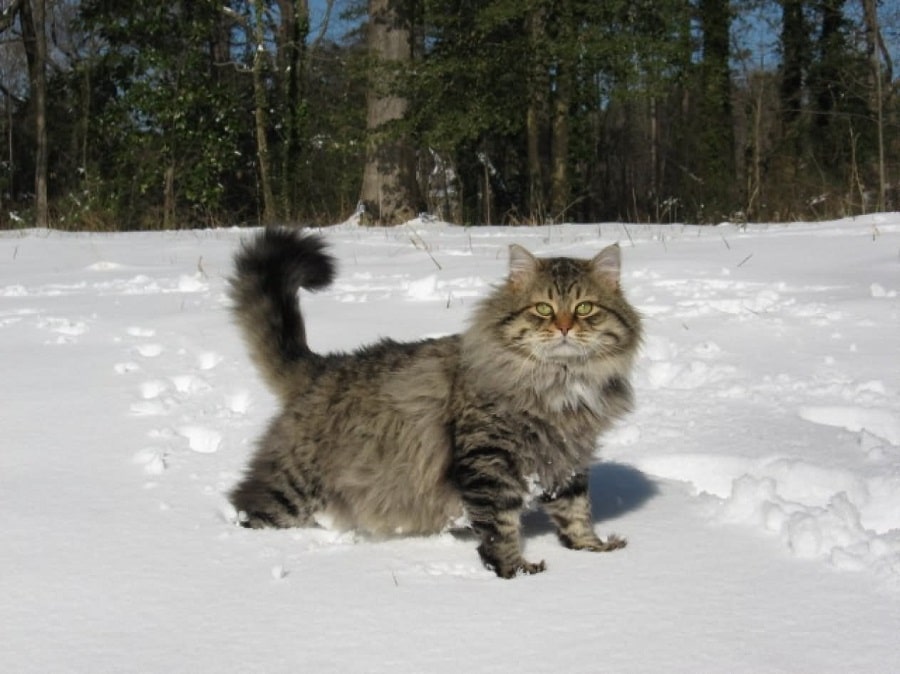 Siberian forest cats are said to have originated at least 1,000 years ago in Siberia’s dense forests. These cats have been recognized in Russia for over a thousand years and frequently appear in Russian folktales.

The Siberian forest cat breed is not new to Asia or Europe, but it is relatively new to the United States. Although the exact date and location of their first appearance in Siberia are unclear. Their first pet parents would have embraced them because of their keen hunting abilities, which meant fewer rats in the house. Householders and shopkeepers admired the cats for their hunting abilities, as they did in every civilization. They kept mice and rats away from grain and other food storage areas.

They have shiny coats and round curious eyes and are robust, attentive, and adventurous. Siberians are a landrace breed, which means they evolved by adapting to their environment — this explains their thick coats, which are necessary for surviving the severe Russian winters! It has an oily, water-resistant coat that comes in a range of colors. Although the most common color is a brown tabby, a Siberian Forest Cat can be any pattern, color, or combination of colors, as well as solid lilac or solid chocolate.

The personality of Siberian forest cat 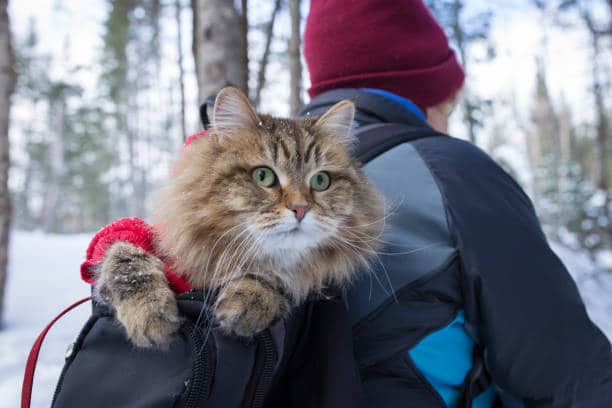 Siberian Forest cats are loving and enjoy human company, making them excellent pets. The breed is reported to be obedient, social, and intelligent. They enjoy climbing and are skilled hunters. They squeak and chirp as well as purr. The Siberian, in addition to being affectionate and attentive, is also active and playful.

Water also attracts these cats, and they will occasionally toss toys in it or play near it. Despite its size, the Siberian cat is highly agile and can jump into bookcases or cupboards with ease. Climbing and leaping are two of their favorite activities. If you have a Siberian forest cat as a pet, you might expect to discover them in unusual places, such as on top of your refrigerator, hanging from a door, or at any higher shelves of your room. Siberians also like learning techniques and playing with puzzle toys.

The health of Siberian forest cat 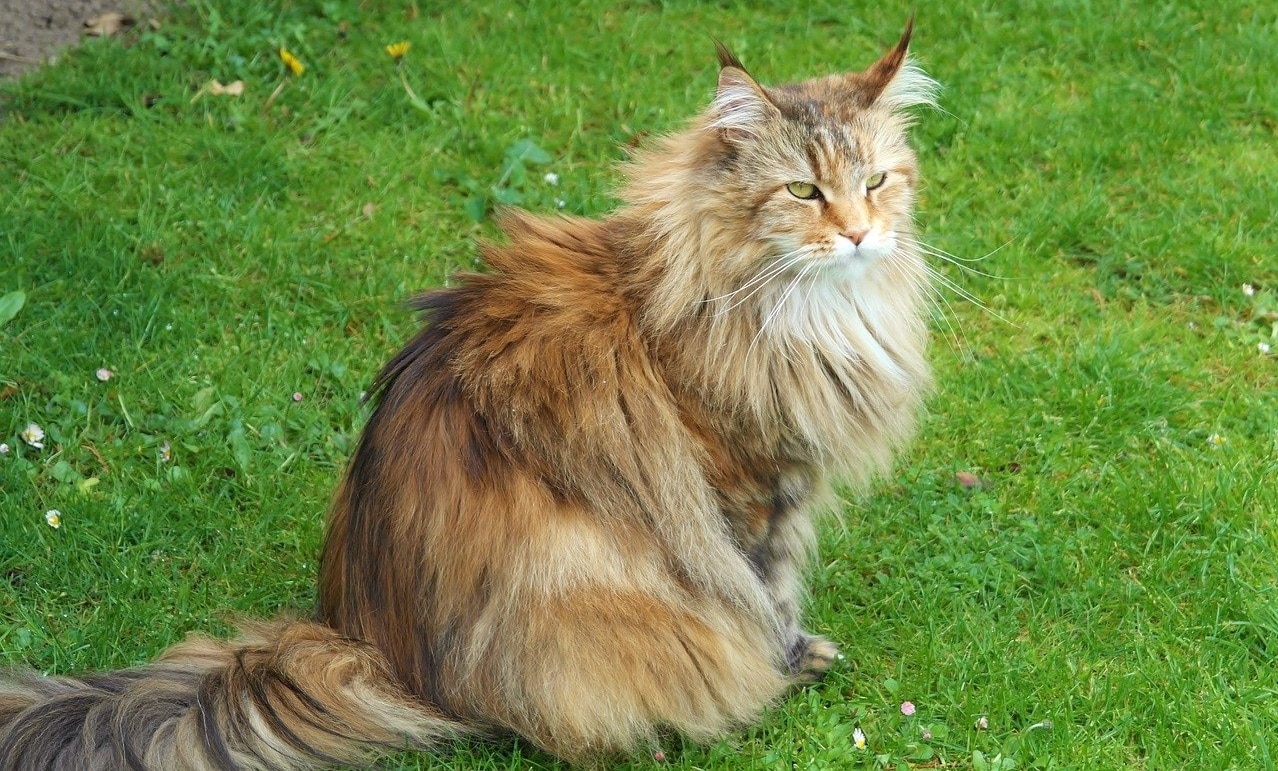 Siberians are fairly healthy pets, but hypertrophic cardiomyopathy has been observed in the breed.

Hypertrophic cardiomyopathy is a heart condition in which the heart muscle enlarges and this disease is commonly found in Siberian forest cat. Both pedigreed and non-pedigreed cats are affected. 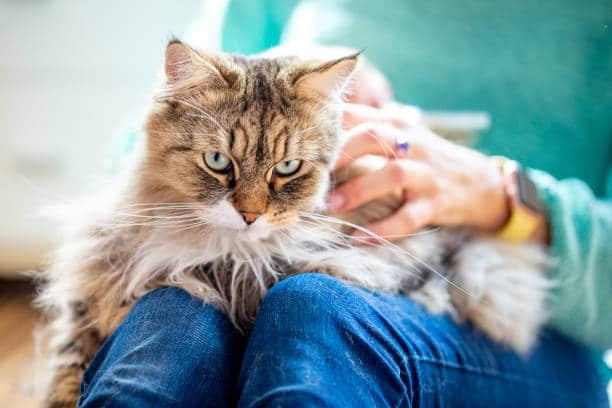 Siberians have glossy fur that only needs to be brushed once or twice a week to prevent knots and matting, despite their three-layered coat. It’s a good idea to brush your friend every day throughout these periods because they molt severely at the end of winter and then have a lighter molting in the summer.

Trim your cat’s nails once a week, and inspect their ears for redness or foul odors. If you see any buildup, gently wipe it away with a damp cotton ball and consult your veterinarian if you suspect an ear infection. Brush your feline friend’s teeth a couple of times a week as well. 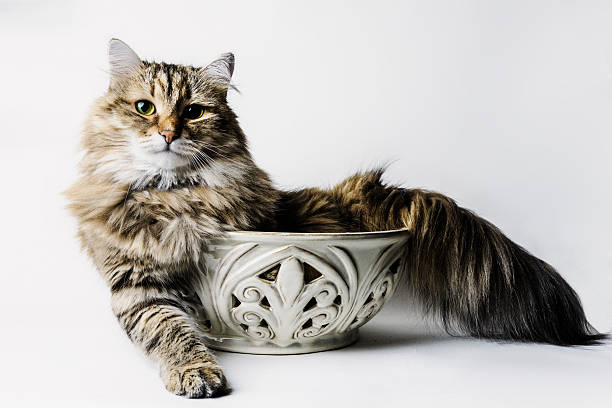 Q1: How much does a Siberian forest cat cost?

A: Siberian cats can be rather costly. Getting your Siberian Cat might cost anywhere from $1100 to 1700 dollars.

A: Yes, these cats are rear. While searching, be patient. Siberian cats are uncommon in rescues, but they do show up occasionally. It will simply take some time to locate your attractive match. Rather than purchasing a cat from a breeder, you can save a cat for a low cost and give it a better life while also helping to reduce the number of homeless animals.

Q3: What are Siberian forest cats best known for?

A: These are famous for their luxurious, dense and long coat.

A Siberian Cat can be a wonderful choice for you if you wish to have a cat at home. They are cute, beautiful, intelligent, and playful creatures. If you have a kid or other pet at home then these cats go well along with them. Bringing these cats home means having a kitten who never reaches adulthood. Anyone who welcomes Siberian forest kittens into their home will experience a lot of happiness. If there’s one thing this kitty will guarantee, it will spice up your life with a lot of activities.