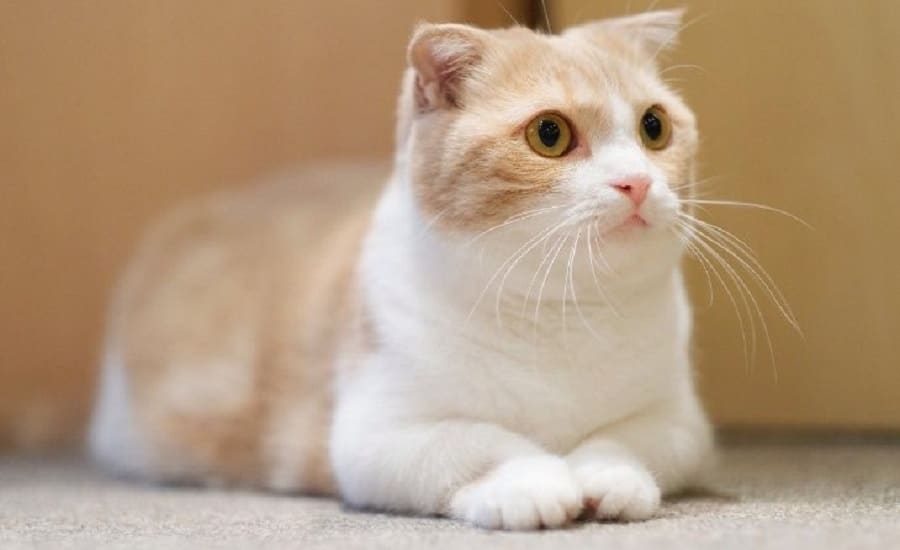 Munchkin cat breed is well known for their tiny short legs. Some people compare the Munchkin cat to a Dachshund because of its small petite legs and low-slung torso. They have short legs due to genetic mutation. Munchkins were officially recognized as a breed by The International Cat Association in 2003, even though they had been around for decades. The Cat Fanciers’ Association has not yet acknowledged them.

Munchkin cats are energetic, active, and affectionate. Their striking appearance and caring temperament compensate for their lack of leg length. Because they are the result of a genetic mutation and a lengthy breeding procedure, these cats are extremely rare.

History of the Munchkin

They’ve been around as a breed since the beginning of the century, and their physical condition is caused by a naturally occurring genetic defect. Munchkin Cats were first recognized as a breed by The International Cat Association in 1994. They were originally introduced to the general public in 1991 at Madison Square Garden, and their genetic features are not the result of human breeding attempts.

Before World War II, there were numerous species of this type of cat known as the kangaroo cat in the United Kingdom. Sadly, during the war, the short-legged cat vanished. In 1953, the next reported sighting of a short-legged cat occurred in Stalingrad, Russia. After that, there is no more information on these small cats until 1982.  In 2003, the munchkin was awarded championship status by the International Cat Association. Due to its abnormal mutation, there is ongoing controversy about whether or not recognizing the munchkin as a breed is ethical. Critics argued that it is inappropriate to foster a genetic mutation that could harm the cat’s health. 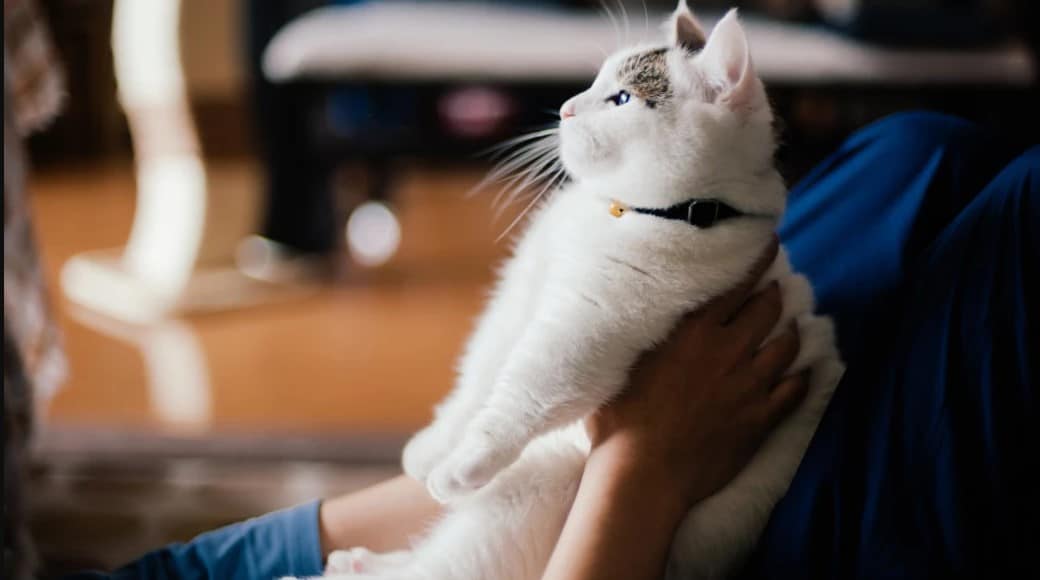 Munchkins are playful, friendly cats who get along well with children and other animals. These inquisitive kittens are always curious about what’s going on around them, and they’ll even perch on their hind legs like a rabbit to get a better view.

These cats are recognized for maintaining a playful, kittenish personality far into adulthood. These loving cats enjoy snuggling up with their owners when they aren’t playing with toys or dashing about. Munchkins are friendly, intelligent, and confident felines who enjoy spending time with their human companions. They can be trained to play fetch and leap onto counters with ease. Furthermore, this cat breed responds to voice commands. These inquisitive kittens like exploring their surroundings. They can run fast despite their short legs. 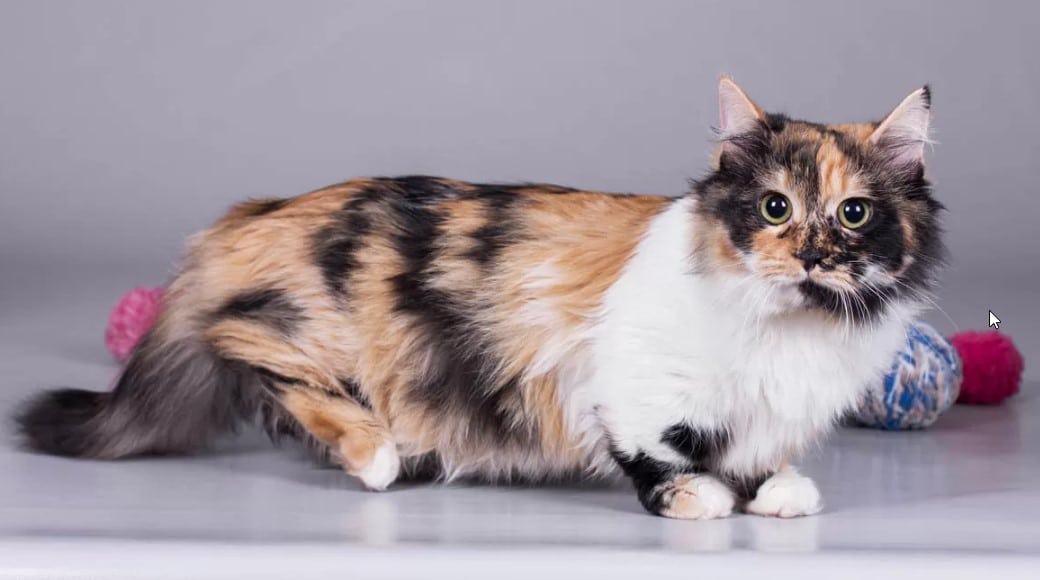 Munchkin cats have a distinct appearance that either attracts or repels cat enthusiasts. These small critters are low to the ground, with legs that are about 3 inches shorter than the ordinary feline.

The Munchkin’s body is comparable to that of a domestic cat, with most adults weighing between 6 and 9 pounds. Many people consider the Munchkin cat to be the feline equivalent of the Dachshund.

The Munchkin’s short limbs, which are the product of a spontaneous genetic aberration, are the breed’s defining feature. Munchkin cats are available in a variety of color schemes and coat styles, including short, long, and hairless. 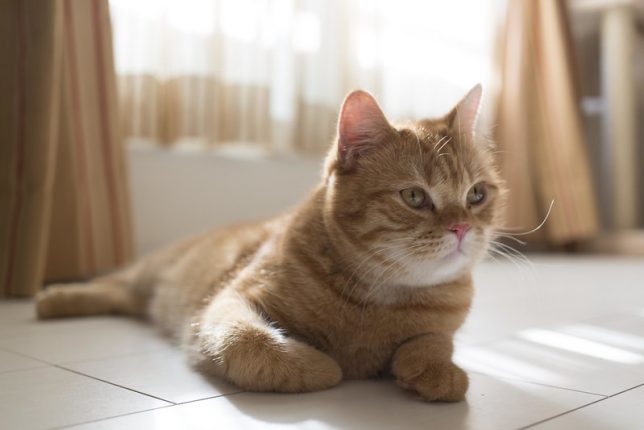 Munchkins are generally healthy cats who live for 12–15 years on average. These small cats, like any other breed, might suffer from health problems. Munchkins are prone to issues that strike all feline breeds, such as heart disease, urinary tract infections, and pancreatitis.

As a new breed, they are now believed to be a healthy breed with no elevated disease risks. However, due to their short legs, they must avoid fat and maintain a slender frame. This breed is still relatively new, so experts have a lot to learn. Keeping your Munchkin healthy can be as simple as going to the veterinarian regularly. 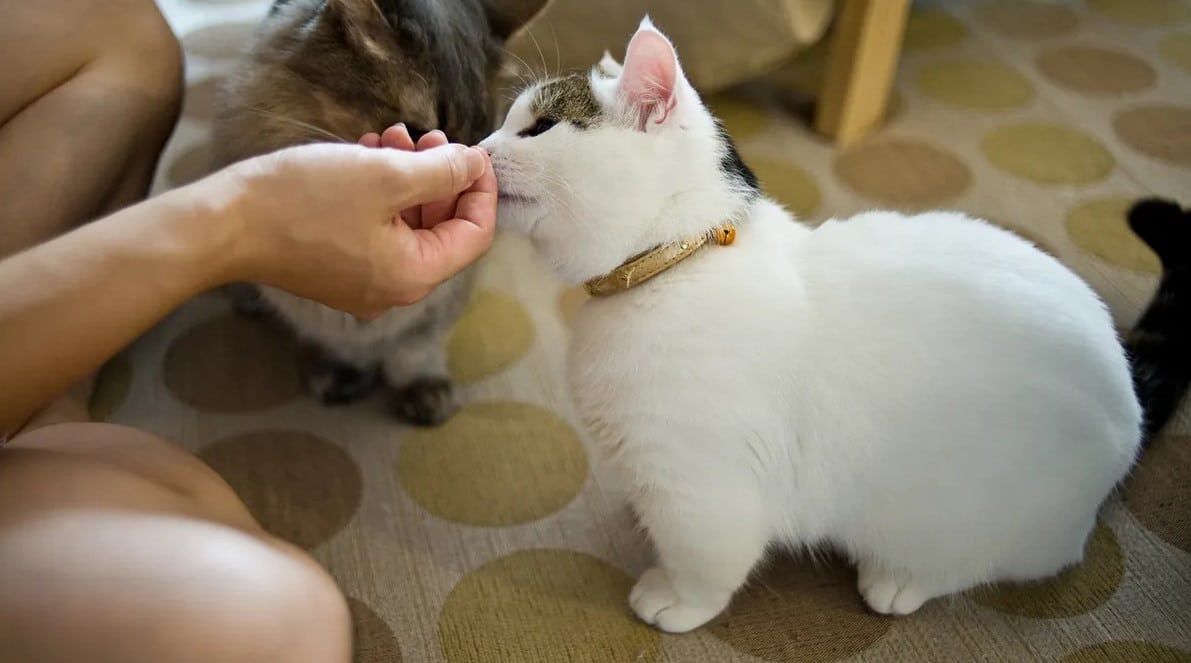 Munchkin cats require less grooming since their shorter legs make it more difficult to reach certain regions during self-grooming. To avoid hairballs, shorthair cats should be brushed once a week, whereas longhaired cats should be brushed twice or three times a week. It also assists in the maintenance of oral hygiene. Regular bathing is a good habit and you should trim the nails and clean their ears on regular basis for good health and hygiene.

1. How much does a Munchkin cat cost?

Munchkin cat breeders with a good reputation charge between $500 and $1200.

2. Are they good family pets?

Because of their loving and sociable nature, Munchkins make excellent family pets. They adore their owners’ companionship and enjoy spending quality time with them.

3. Do Munchkin cats shed a lot?

Munchkin cats have a considerable amount of shedding, leaving dander on the floor, clothes, and even food.

4. Is it possible to leave Munchkin cats alone?

Munchkins don’t enjoy being left alone since they like their owners’ companionship. They become stressed if left alone.

Munchkins are small to medium-sized cats weighing 5 to 9 pounds. The breed is more of a noisy extrovert who enjoys socializing with kids, other cats, and nice dogs. Don’t be fooled by their short legs into thinking they won’t jump on your furniture. They can’t jump as high as other cats, at least not in a single leap, but they get there eventually. The Munchkin will thrive in any household where they are loved and cared for properly.