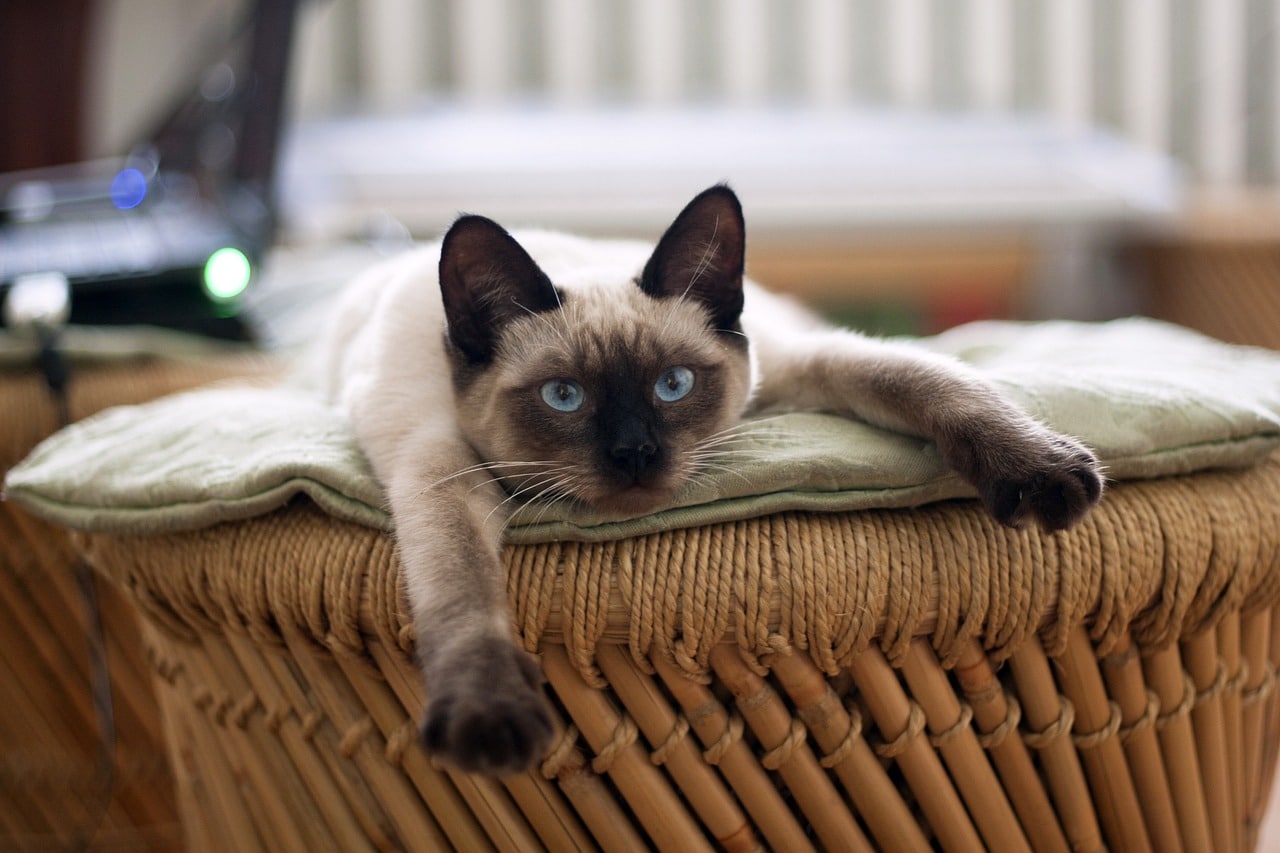 What is Separation Anxiety in Cat?

Separation Anxiety is known to be a common and well-recognized behavior that is seen in dogs. But not many people are aware that even cats can experience separation anxiety. It is a normal belief that cats are independent over any individuals coming and going. Hence why would they even experience this syndrome? But this is not the case. On the contrary cats are known to be very sociable animals wherein they can form deep bonding with the humans especially their owners and in certain cases with other animals as well. But for few kitty’s this attachment can turn out to be excessive. Hence when their close human or animal is not around then they start showing symptoms of separation anxiety or behave in an inappropriate manner. 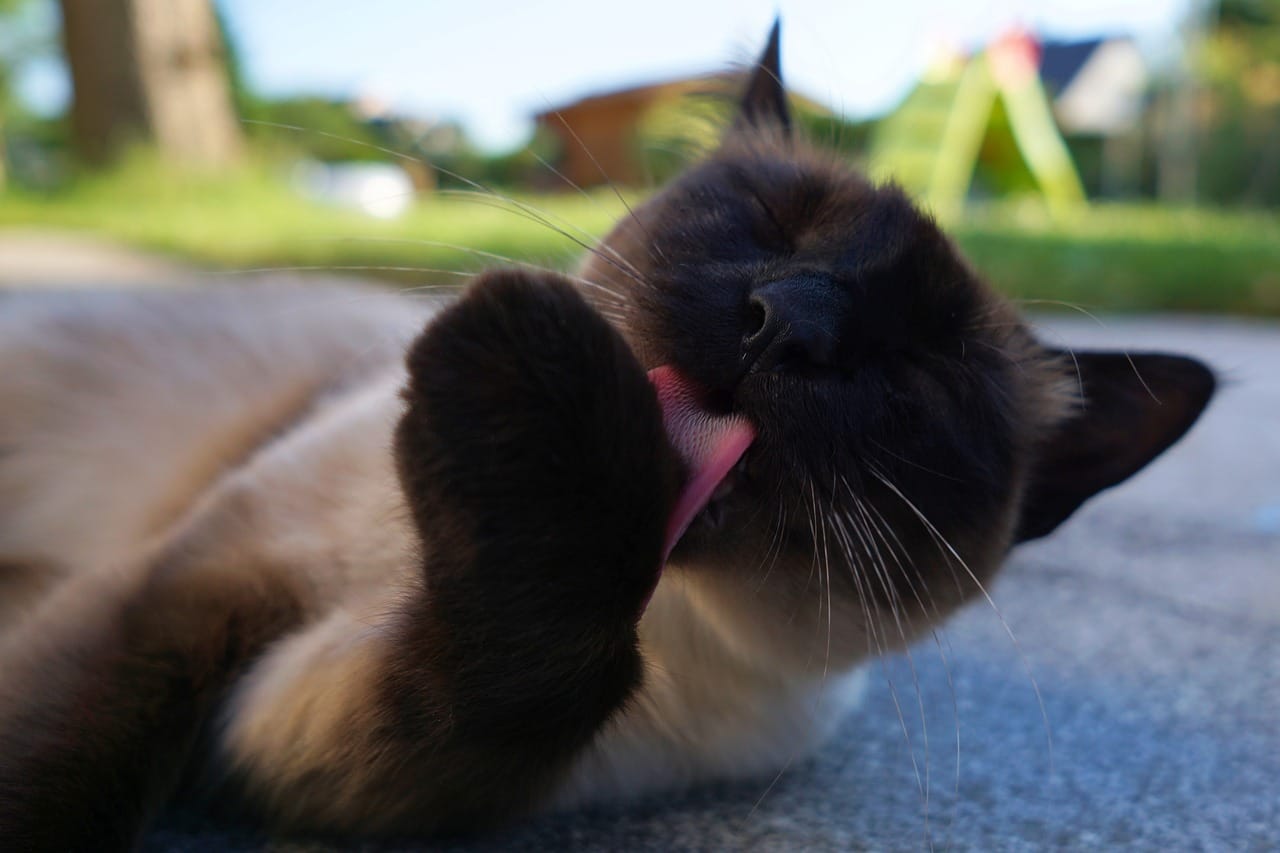 Image by Andreas Lischka from Pixabay

Causes of separation anxiety in cats:

The causes of cat separation anxiety in cats may vary from health related issues or environmental problems.

Cats also have the tendency to get depressed or anxious. At times, these issues become tough to fix. In case if you identify that the separation problem in your cat is turning out to be a bigger issue then it would be a better idea to visit the vet. The vet can identify is this issue is arising due to any illness or medical problem. In certain cases, the vet can also suggest anti-anxiety medicines that may help your cat. However, medications would be the last resort if all the other treatment measures do not work out.

Stress does not create havoc only in humans, it can also affect animals such as cats. Excess levels of stress hormones can create havoc on the body of the cat when not treated on a timely manner. When you notice that the cat is starting to get anxious when you are about to leave from home then probably their stress hormones are wreaking up the situation. Due to excess levels of stress, it can lead to an upset stomach. This in turn can cause the cat to start peeing or pooping out of their litter box and inappropriate places of the house. Just to feel secure, the cat would start spraying on every item in the house. In such cases you can get a diffuser that starts emitting cat scent so that it can calm down its stress levels.

When you follow a routine for daily chores then your cat would recognize that routine which in turn can lead to stress for the cat. So for example, when you are leaving the house and pick up the car keys, the tinkling sound of the keys would lead to anxiousness in the cat. They would associate keys would you being away from the home for long. Hence it is important to change your routine so that the cat feels less anxious. Try waking up at varied timings and do things in a different order. If you change your routine too often then the cat would not be able to associate it with separation hence would feel less anxious.

No one likes to be alone or bored. Similarly cats also do not like to be bored. They prefer carrying out new things. Hence as an owner it is your responsibility to find new ways or toys that can keep your cat entertained. When cats do not have much to socialize or to play around then they tend to cling on to their owners. Try keeping the window curtains open so that the cat can also have a view of the outside world. Have some playtime with them and provide them treats once they finish any puzzle.

Yes, you heard that right. Day light savings also have the tendency to cause separation anxiety in cats. It would tend to increase the stress hormones in the cat. Most of the cats whether indoors or outdoors tend to define their routine lives by the sun. Hence the cat normally is attracted towards the sun and they run towards the window to catch some sun rays. Due to daylight saving, the schedule of the cat would go for a toss since they would be still running to catch a glimpse of the sun. As an owner, they may notice that you are either leaving early or late. This kind of anxiousness would fade away gradually.

It is important to identify the symptoms of separation anxiety in your cats and to get it treated. Some causes may be mild and go away without treatment whereas others may turn out to be serious health issues requiring medical intervention.

1 thought on “6 Surprising Causes of Separation Anxiety in Cats”